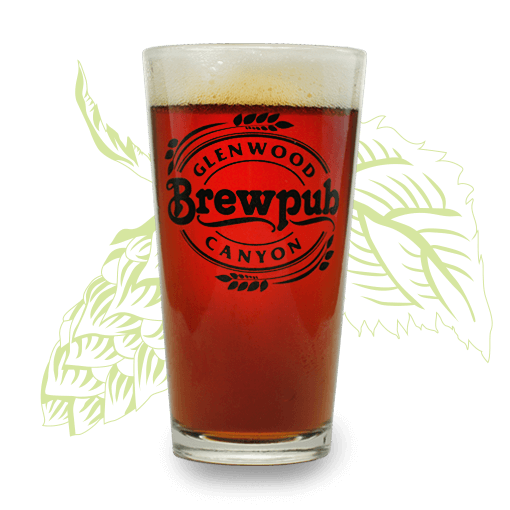 Located above Glenwood Springs, Three Mile Creek runs only one mile long between Flannery Reservoir and Hughes Reservoir. An abundance of wildlife can be found searching its boarders and fish are abundant within. It’s in a fairly remote area to reach and the trail surrounding it is often overgrown.

The Scottish were once taxed on the raw materials that went into their beers. Because of this they were incredibly thrifty with the ingredients they used. This middleweight beer was enjoyed by nearly everyone in Scotland, including the rich and poor.

Three Mile Scottish Export is an 80 schilling ale with a dark whiskey color. It has a pronounced malty character in both the flavor and aroma. This brew employs a touch of roasted barely and a slight amount of smoked malt for its authentic character.

CHEFS TIP   Pair this with the Fish and Chips