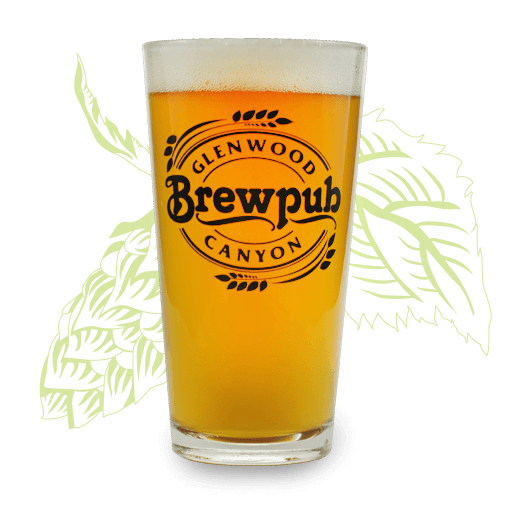 Ancient grains have been grown, threshed, and processed around the world since 5000 B.C. Spelt became a major crop in Europe in the 9th Century, because it is husked and more suitable for long term storage and colder climates. Spelt wasn’t brought to the United States until 1890. Its usage gained popularity in bread baking and artisanal pastas throughout the 19th century. The organic farming movement in the United States revived the popularity of spelt in the 20th century because it requires less fertilizer to grow. Today, only a small number of craft breweries use spelt and the flavors are noticeably amazing!

This brew utilizes almost 40 % spelt inside the grain bill. We mixed this in with 2-Row malted barley and a variety of other malts – in our mash-tun. In the boil kettle we used German Magnum hops, Slovenian grown Celeia and American grown Lotus. This hop combination, coupled with the spelt, produces an outright citrus-orange like character.

BREWERS TIP   Spelt in the correct percentage is key here

CHEFS TIP   Pair this with any of our salads and burgers