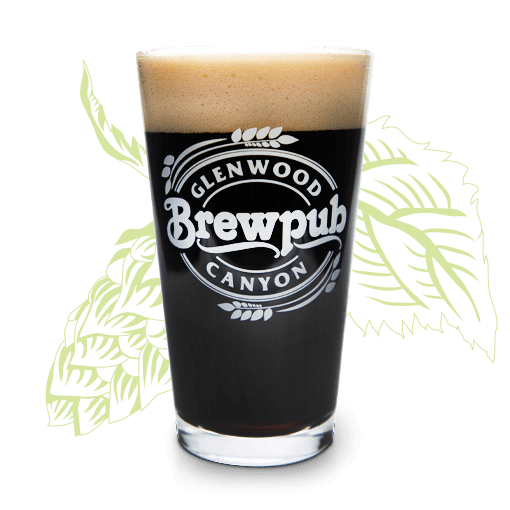 The original Shoshone Power Plant was built in 1886. In 1903 the Colorado Power and Irrigation Company was hired to bring power to the Western Slope of Colorado, by constructing a large hydroelectric plant in the same location. Due to the complexity, the plan never commenced into full construction and was passed onto the newly formed Central Colorado Power. Once Central Colorado Power took over the project, they constructed the new hydroelectric plant within 2-1/2 years. This was a major undertaking whereby, a power plant, a water diversion tunnel and a water diversion dam – as well as a 153 mile power transmission line were constructed – all in rugged Colorado terrain. Because of the cost and difficulty of construction, as well as the rapid expansion of Central Colorado Power, they quickly became insolvent. The plant was then taken over by Public Service Company of Colorado, who still retains ownership today

Oatmeal Stouts were brewed in Britain, Scotland and Yorkshire in the 16th Century but had fallen out of favor by the late 17th Century. In 1890 there was a resurgence into the market, as the beers health benefits were brought back into the spotlight. American craft breweries have resurrected the style in the United States. Most of these beers utilize American variety hops. Shoshone Stout is an original British-style oatmeal stout – brewed with an English Ale yeast and British hops. It is quite rich in complexity from the mixture of dark roasted and black malts, but isn’t overwhelmingly intense, like our Black Diamond Russian Imperial Stout.

We hope this beer will bring you health and happiness.

BREWERS TIP   This is a balance between roasted malt and oatmeal