Over the last 20 years, both of our brewers has been a part of the changing beer landscape.  Each of these gentlemen has traveled and worked nationally or internationally to gain perspective within our trade. They collaborate almost daily, driving creativity, consistency and quality into our craft and the future of great beers. These guys live beer and look forward to seeing your smile as you sip the fruits of their labor.

Todd graduated from New England College with a bachelor’s in Business Administration/Operations Management. He also minored in biology/microbiology. He began his career at Glenwood Canyon Brewing Company in 2000 and completed his brewing education at Siebel Institute of Technology in 2001. Five years later, Todd headed west to Firestone Walker Brewing Company, helping them grow their operations from 30,000 bbl to 250,000 bbl. In 2008 Todd completed his Diploma in Brewing from the Institute of Brewing and continued with Firestone Walker as QC-Staff Brewmaster until his return to Colorado in 2014. He is extremely honored to be back home at Glenwood Canyon Brewing Company! 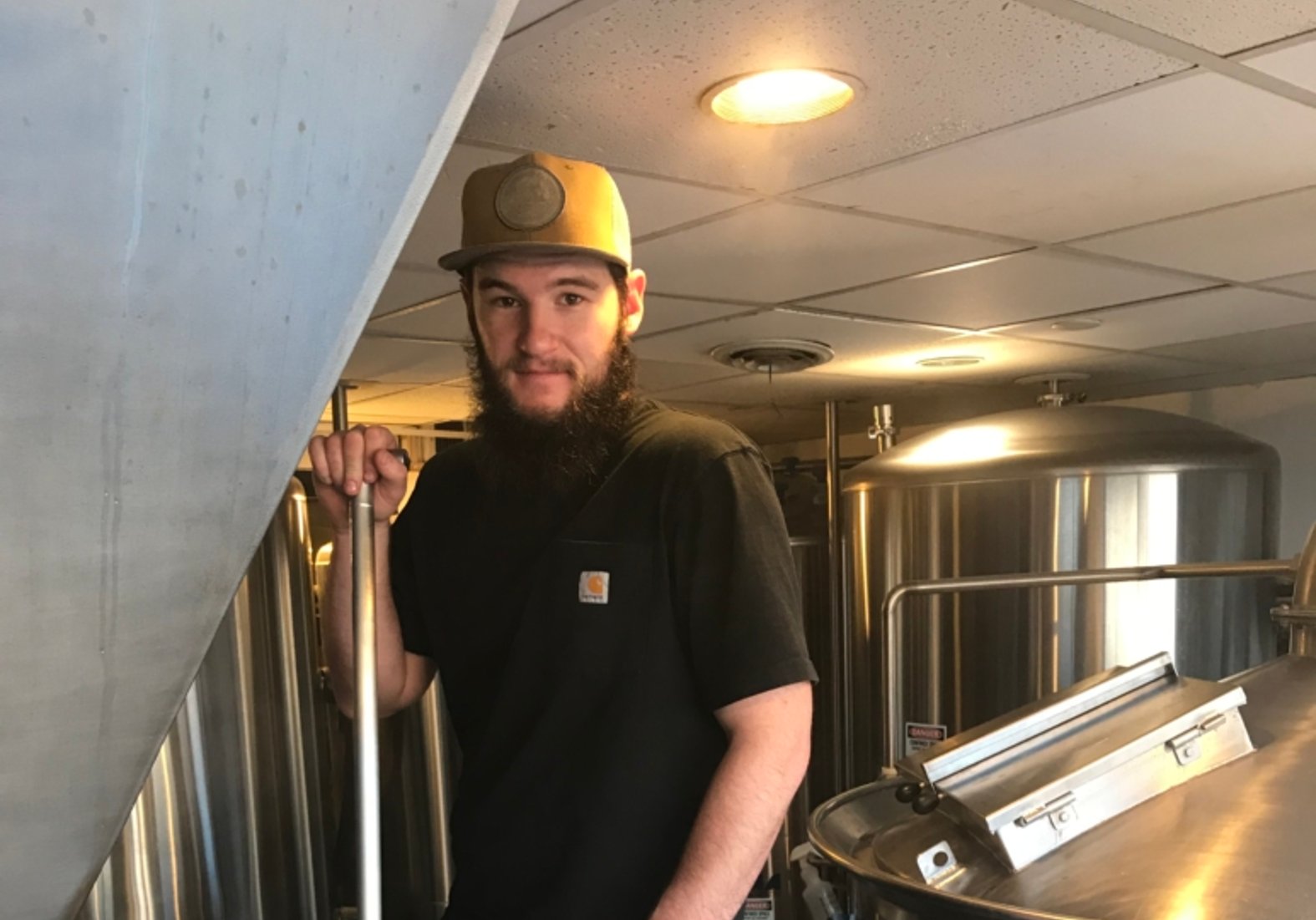 Aaron began his brewing career with Bonfire Brewing Co. in Eagle, Colorado. After four years of high paced production brewing, Aaron is ready for taking on new responsibilities in a pub environment. Aaron hails from the “Windy City” of Chicago and graduated with a Mechanical Engineering degree from the University of Colorado, Boulder. He also holds a Certification in Brewing Science and Engineering from The Institute of Brewing and Distilling. When Aaron isn’t in the brewery he can be found outdoors playing in the backcountry.