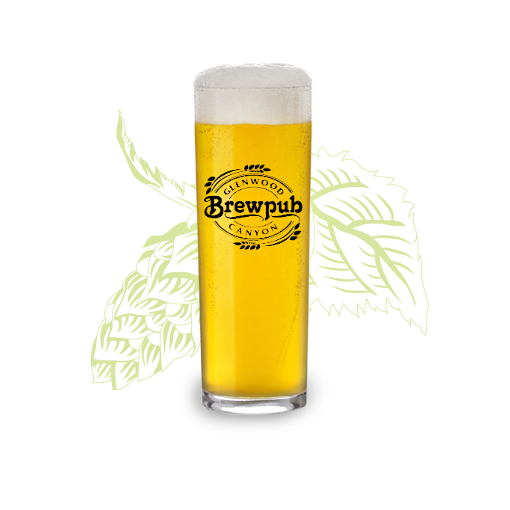 Kid Curry, also known as Harvey Logan, rode with the infamous gangsters – Butch Cassidy and the “Sundance Kids”. Curry was touted as the “wildest” of the Wild Bunch. Kid Curry met his demise near Parachute Colorado after he robbed the Denver Rio Grande train. After the train robbery Curry stole a horse from a nearby rancher – Roll Gardner. Gardner got the better of Curry, but didn’t actually kill him. Later, Kid Curry took his own life, as authorities closed in on him. Rumors persist that Kid Curry was misidentified at the scene and had actually departed to South America with Butch Cassidy. His body is buried very close to Doc Holiday in the same Pioneer Cemetery, in Glenwood Springs.

Kölsch beers originate from Cologne Germany. The city of Cologne and the Cologne Brewers Association have made this style a Protected Geographical Identification, per EU law. The Kolsch Konvention only allows brewers within a 50 km distance from Cologne to brew the style. It is light in color from the use of Pilsner malt and its distinguishable characteristic is from a warmer fermentation and a long, cold maturation. A slight vinous and/or fruit character can present itself when done properly.

We hope you will enjoy our interpretation of the style.

BREWERS TIP   The yeast in this makes all the difference