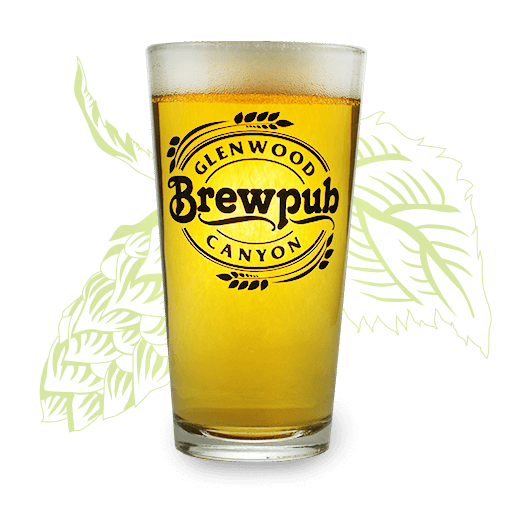 The Dotsero volcano is Colorado’s youngest volcano. 4200 years ago the eruption of the Dotsero Volcano sent lava flying and settling 4 miles south. This maar volcano is unique because it created a pharetomagmatic eruption, whereby water came in contact with the flowing magma body below the surface of the earth. This kind of volcano produces an immense amount of pressure, causing a huge uprising blow through the surface of the earth. This created quite a large crater, which has since, partially filled back in from erosion and dirt of the nearby hillsides.

Cream Ale was originally created in the 1800’s by various breweries in the United States and Canada. During and after prohibition the Canadians produced the style quite well with a newer, dryer interpretation. Many of these beers contain rice or corn in order to lighten the body and the flavor of the beer. The hops are usually subtle and of noble variety.

Dotsero Cream Ale is brewed with 2-Row malt and a mixture of flaked corn and rice. This provides a smooth, clean malt backbone and a nice drinkability. Our hop additions are U.S. grown noble varieties. We fermented this beer with a neutral yeast strain and at a cooler temperature than our other beers. This provides very little fruit- ester character in the finished product. We also, close up the fermentation tank just before the finish in order to capture some of the sulfur notes coming from fermentation. All of these techniques combined produce a super sessionable lager-like ale!