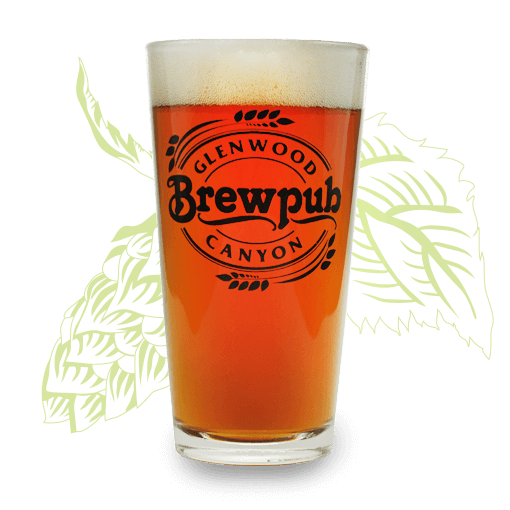 The Colorado and Roaring Fork rivers converge just west of Glenwood Canyon Brewpub. At certain times of year the junction can be an incredible sight. With all of Colorado’s micro-climates, rain will pound up river in Carbondale and leave the river running red with fury. Meanwhile the Colorado will be running crystal clear and the convergence of the two rivers can be glorious. This can normally be witnessed at Two Rivers Park or the nearby pedestrian bridge.

Our Dos Rios Vienna- Style Lager, takes huge influence from both Vienna, Austria and more recently from Mexico. After the fall of the Austro-Hungarian Empire, toward the end of World War I, many Austrians fled to Mexico and the new world. Along with them went their brewing techniques, processes and recipes. One Austrian in particular, named Santiago Graf, had huge influence on the style that has persisted throughout Mexico’s history and into today.

We pride ourselves on this multi-award winning beer. We use all traditional ingredients from Germany, having been prepared to the specifications closest to the Vienna style. The careful use of Cara- Vienna and Ashburne Malt lend to the wonderful color and complexity of this beer. We also use a slight amount of Carafa III to give a darker color without a lot of roasted character.