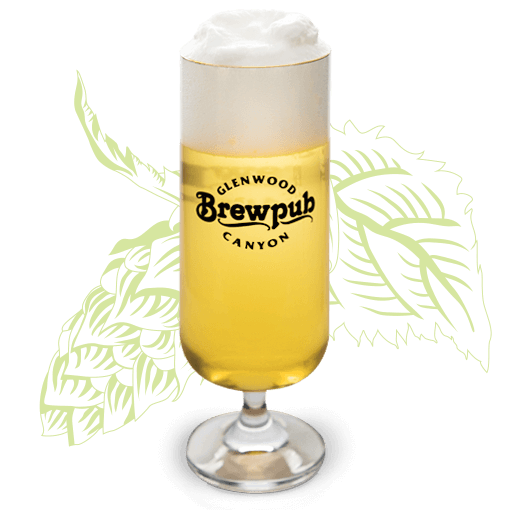 Diamond Jack Alterie, also known as Two-Gun Louis and Kid Haynes, was the infamous Chicago gangster who stirred up a bunch of trouble in Glenwood Springs. Diamond Jack was a body guard for a rival of Al Capone’s. He was also involved heavily in bootlegging, and if he hadn’t met his demise in a deadly Chicago gang shooting, he may have superseded Al Capone.

We’d like to think that Diamond Jack was sipping on Pilsner beer when he wasn’t being shot at or smuggling spirituous bootlegged liquor for the Mob.

This unfiltered Bohemian-Style Pilsner is hop forward. After the use of Weyermann Barke® Pilsner malt in the mash, we put German Magnum hops early in the boil and came back late in the kettle and fermentation with Czech Saaz and German Sapphir hops. This makes for a nice malt profile mingled with a pronounced, floral and spicy hop character – true to the original Pilsner styles of Bohemia and the Czech Republic.