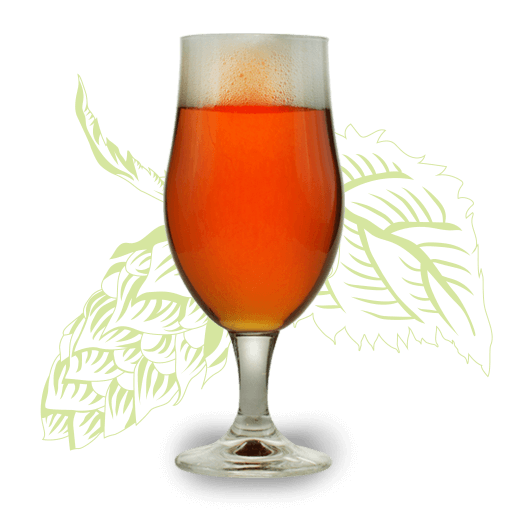 German-style sour ales date back to the early 16th Century. The origins of the style were originally brewed in Hamburg, Germany but were popularized in Berlin around 1572 by Dr. J.S. Elsholz and Cord Broihan. By the late 19th Century the style was the most popular beer in Berlin. Today, breweries in Berlin still produce this beer using a blend of 2-Row malt and wheat malt, while allowing the Lactobacillus to bring about the lactic tartness. In Germany, this beer is always offered with raspberry or woodruff syrup at the point of purchase.

Craft breweries in United States have adopted the Berliner Weisse style in recent years especially with the advent of “kettle souring”. Our Berry, Berry Berliner Weisse is carefully “kettle soured” using a blend of Lactobacillus brevis and plantarum and also an uncultured Lactobacillus. This allows for a much more complex tartness than the typical Berliner Weisse-style produced today. We came back late in fermentation and added 3/4 of a pound per barrel – each, of Blackberry and Tart Cherry.

We hope you’ll enjoy this fruited sour ale while it warms up into spring outside. While you sip and enjoy, ask yourself this one question: Is a cherry a berry?