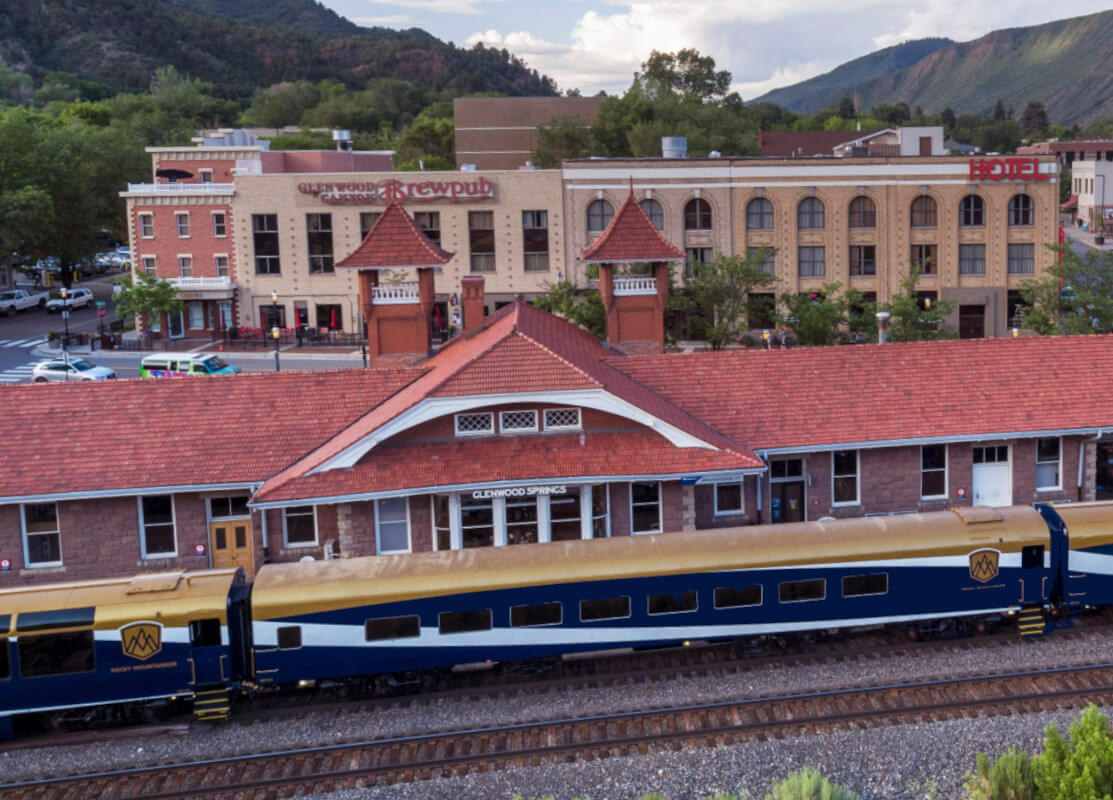 The idea started over beers while sitting on a curb in Durango, Colorado at breakfast time. Now, Glenwood Canyon Brewing Company brews 1,100 barrels annually, employs over 100 people with payroll in excess of 1.5 million, and is one of the most award-winning brewpubs in Colorado.

In 1995, Steve and April Carver were visiting Durango and ended up in a waiting line for breakfast at the popular Carver (no relation) Bakery and Brewing Company. They bought a growler of beer, sat on the sidewalk, and decided that Glenwood Springs really needed a local brewery with this beer quality. Who better to partner with than Jim and Bill Carver, owners of the second craft brewery in Colorado? Over breakfast, the Carvers met the Carvers, some convincing took place, and the successful partnership began. 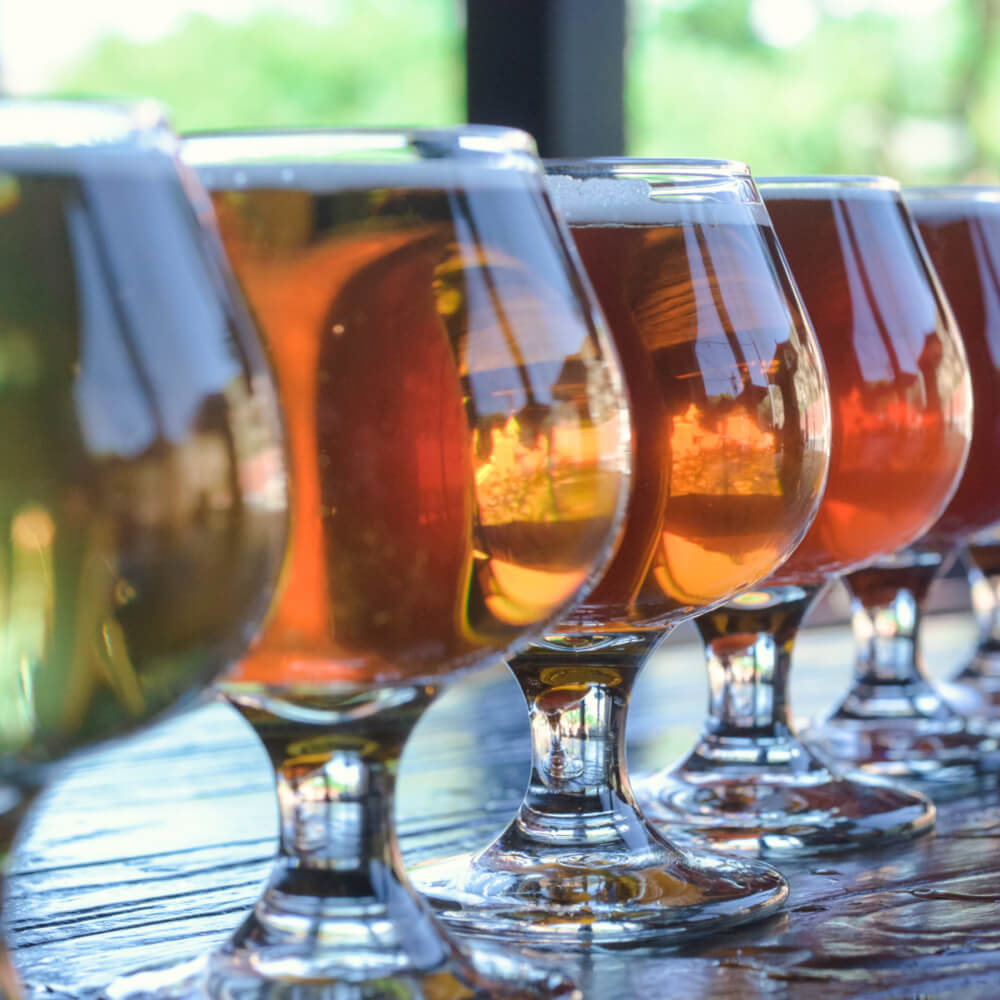 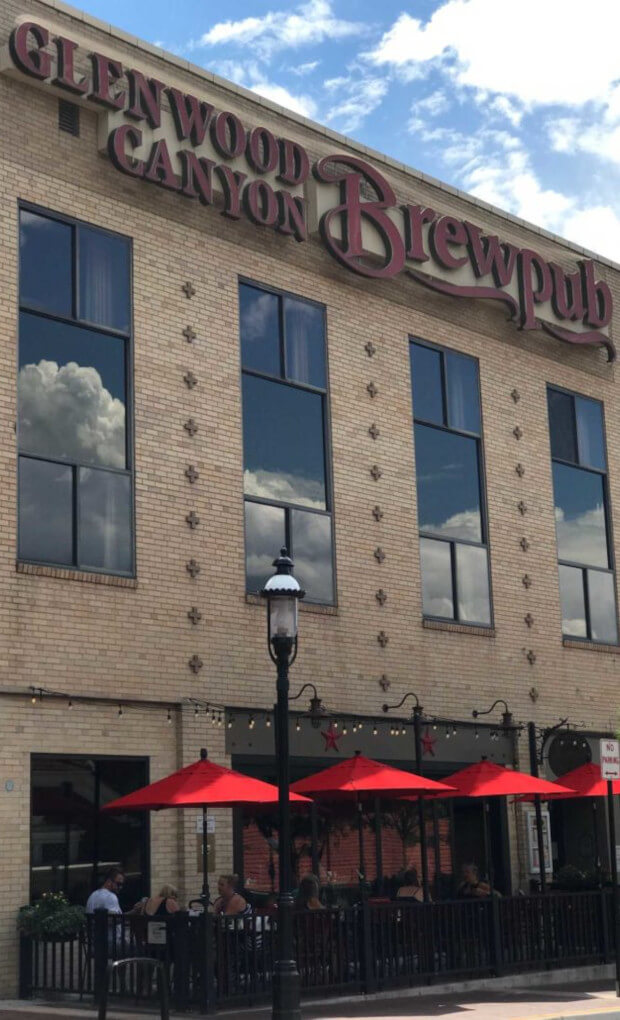 The brewpub was built in Glenwood Springs in the historic Hotel Denver, which, since 1914 has had its own history of bottlers, bars and brews. Bill and Steve traveled to Miami to purchase unassembled (an understatement) brew equipment from trailer storage, under inches of dust. Under the leadership of Bill and Ken Jones, Glenwood Canyon Brewing Company’s founding brewermaster, the equipment was shipped, sorted and installed. On March 16, 1996, 74 days after the equipment arrived and less than six months after the idea was brewed on the curb in Durango, Glenwood Canyon Brewing Company opened its doors serving hand crafted beer, as well as a wide variety of pub fare. 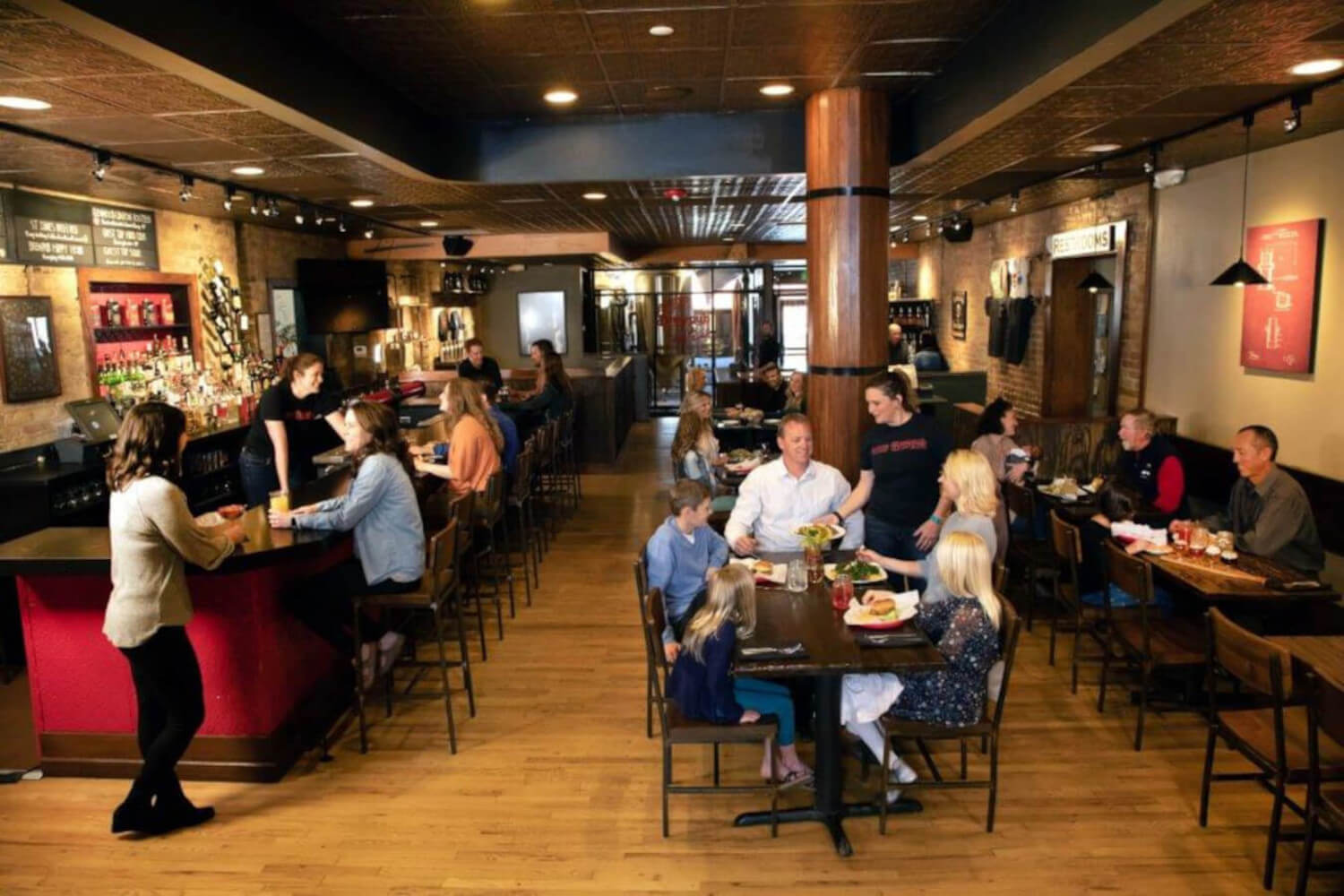 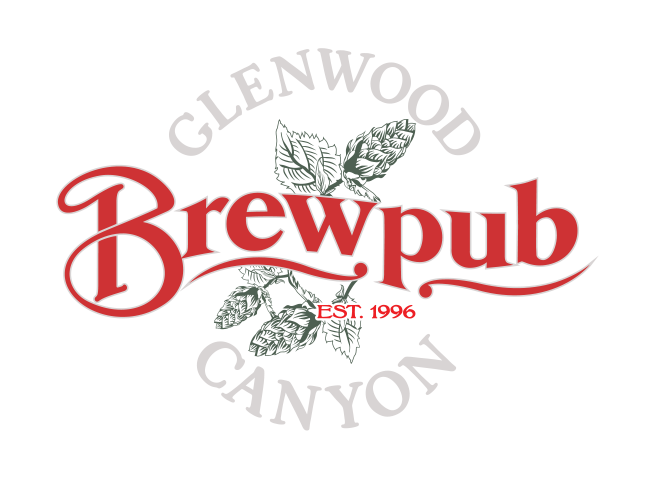